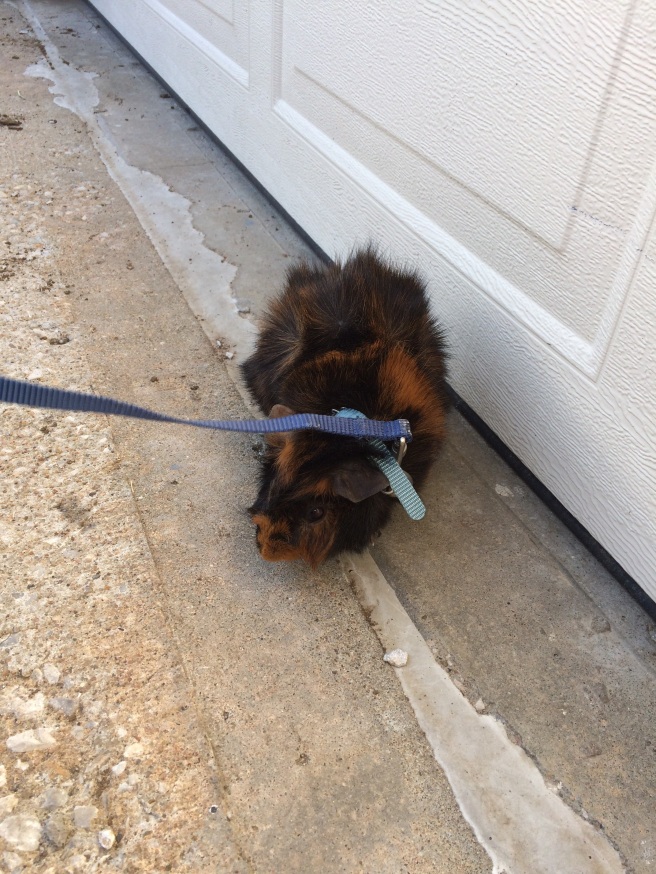 This is a rather unfriendly public service announcement. Because I’m tired of my kids coming home from school and retelling the cruel moments about when “so and so” made fun of this person or how “so and so” called him this name or said “twins are weird.” I’m tired of kids being rude, unkind, exclusive and for lack of a more accurately descriptive word, just pretty much assholes. On playgrounds. At school. At church. In the grocery store. Pretty much, everywhere.

However, I realize that most of the time, it’s not their fault. Somebody intentionally or unintentionally has taught them most everything they know at this point.

There are several ways to know if your kid is being an asshole at school. Or daycare. Or church. Or at a random park playground. Or anywhere really. I love the heck out of kids. They’re little sponges. They’ve got massive amounts of intuition, instincts, and innocence. They learn amazingly quick from the ways that others treat them.  Specifically how parents or caregivers treat them and the people around them.

Here’s a brief list of ways to predict if your kid will be an asshole.

1. Do you call your child names, belittle him, dictate what he can or can’t wear, what he can and can’t eat, who he can and can’t play with, all to a ridiculously obsessive level? Do you control him to the point that you would go ape-shit if a boss, spouse or another adult tried to control you to the exact same level?

Ding. Ding. Ding. Your kid may take out some of his pent-up lack of control on “weaker,” more sensitive non-conforming kids at school. Stop over-controlling your child. Let him make some choices every once in a while. Does it really matter if his pants and shirt don’t match? Everybody will know that he picked out his own clothes. And that’s okay, right? Riiiiiiiight.

2. Do you have the same group of friends, never including anybody new? Always the same. They look the same as you. Act the same as you. Do the same things as you. The same group of friends. Always. Do you scoff at or talk about how “so and so” tried to play with your child or tried to include everyone over for a party or play date? Do you have an anxious or allergic or condescending reaction to people who are different than you?

Do you also determine if you will be friends with someone based on their appearance? Where they live? Who they know? How they talk? How much money they have? Or don’t have? Have you ever started a sentence with “I’m not racist, but…” Or do you make generalizations about groups of people or stereotype people on a regular basis?

3. Are you rude, snarky, condescending or unkind to waiters, waitresses, baristas, cashiers, or basically, anybody that serves or helps you in some way, shape or form? Ugh. “Uh-hem”…let me guess, you need more of something? But you don’t ask. You demand. Bark. Bark. Your orders while you’re on your phone. You won’t say “thank you” or “sorry” either because it’s their job or their fault. Always. Never yours. Never.

Your child will quickly catch on to this behavior. And big freakin surprise here…he may want to be just like you. And treat others like an asshole. Gooooooood work. Not really.

4. When your child demands, wants or asks for something, do you give it to him? Always. Right away. Hurry up. Every single time. No matter what. So that you can avoid a tantrum, whine fest or feeling of inferiority as a parent, comparatively speaking. Bonus: you can also teach your child a valuable lesson in being an asshole. Other people should also give him any and every little or big thing he wants, commands, or demands. Immediately. No questions asked.

It’s back to the control issue. You’ve got yours and he’s got his. Big surprise.

The truth is that we’ve all been an impatient asshole at one time or another to some person. At least I think so. I know I have. (See “@$$hole Bedtime Parenting award” post) Acted embarrassingly. We’ve all probably said something insensitive, inaccurate, mean or just plain wrong. Maybe to our spouse. Maybe to our mom. Maybe to our friend. A waiter. A cashier. Maybe to our kids. The problem is not that you recognize you’re an asshole every once in a while because we all have those challenging moments or days. The problem grows out of control when you no longer recognize when you’re not being a decent human being. When you start becoming such an asshole that, ironically, you think everybody else is an asshole.

So, stop being an asshole. The world has enough of them already, right? Riiiiight.